Does My Child Need Psychiatric Care? 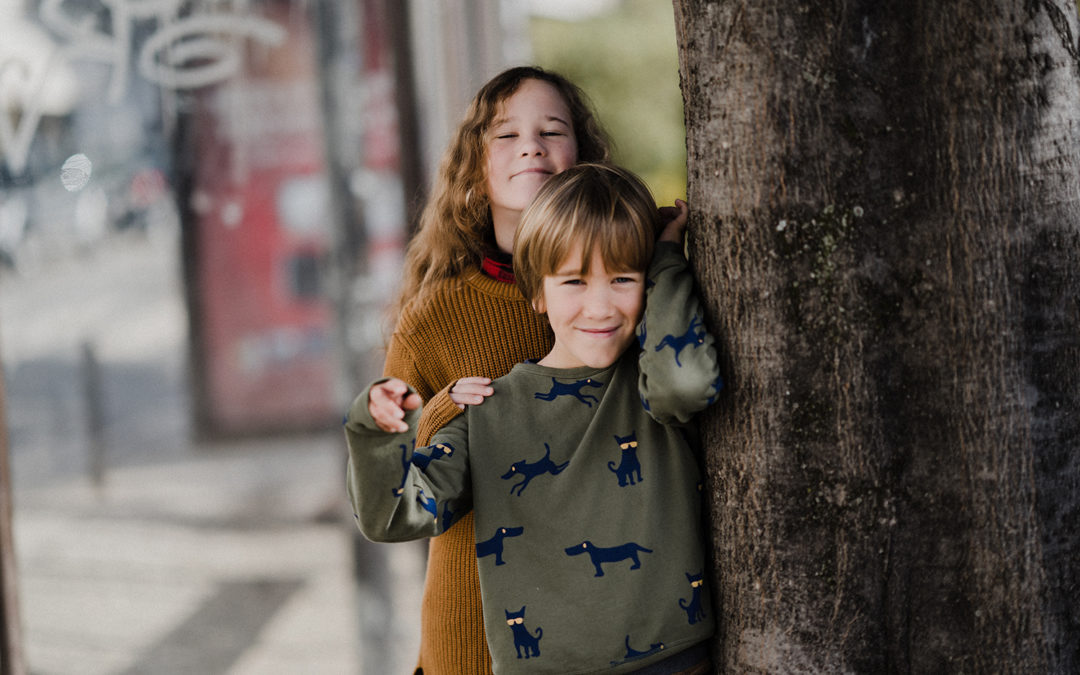 My review of Judith Warner’s new book: We’ve Got Issues: Children and Parents in the Age of Medication (Riverhead, Hardcover, February 23, 2010).

In the United States, the debate over diagnosing and treating children and adolescents for psychiatric, behavioral, and learning disorders has become very polarized. You are either for it or against it. Unfortunately, lost in the middle of this debate are children and parents who are actually dealing with mental health issues on a daily basis, including anger meltdowns, mood swings, depression, school underachievement, and suicidal tendencies, to name only a few.

Parents often feel completely lost in trying to decide what is best for their troubled child. They wrestle with the question of whether the behavior they are observing is a symptom of a disorder or just a poor attitude requiring more effective discipline. Their judgment is clouded even further when misinformed pediatricians, teachers, or family members express their opinion that the child is just fine and the behavior “typical for that age.” Instead of seeking professional help for their child, parents often seek out “less intrusive” forms of care from self-help gurus, parenting “experts,” and others who profess to have all the answers and hold out empty hopes for salvation.

In her new book, We’ve Got Issues: Children and Parents in the Age of Medication, Judith Warner calls attention to this serious problem and challenges everyone involved in caring for and raising a child to address the issues (the issues we have as a society) that often get in the way of providing a child with the best mental healthcare available.

“Children with mental disorders have become pawns in much wider adult conflicts: about psychology versus psychiatry, about education and competition, fairness and downward mobility, about the very nature of childhood and what generally viewed as the sorry state of modern parenting.”

At the core of Warner’s research (her self-described odyssey) are extensive interviews conducted over the span of five years (2004-2009) with parents of children suffering from a wide range of problems as well as with numerous experts who specialize in treating these troubled children. In We’ve Got Issues, Warner contributes valuable information and insight to this very serious debate, including the following:

“As a society we are now engaged in a similar sort of a moral panic over the over-diagnosed, over-medicated child – the poster child for our competitive, Darwinian times. Society’s alleged concern for him and others like him is a classic bit of a displacement, containing all our fears of failure, downward mobility, and innocence lost, and largely unconcerned with the truth of mentally ill children’s real challenges and needs.”

One of the conclusions that Warner arrives at after five years of research is this:

“Our culture has turned complex reality into a simple minded morality play. In this play, the actors are defined by stereotypes, good and evil are neatly demarcated, and the truth – the gray, ambiguous truth – is deeply hidden beneath prejudice, fear, and bombast.”

It is a very sad conclusion, but a very important one.

I believe Warner’s biggest contribution is in providing important research and points of view that are crucial for parents to better understand what they are dealing with and to know where to turn when their child is exhibiting symptoms related to their mental health. It contains important information and insights that will help patients make better decisions for their children. I am sure it also has the potential of saving at least a few young people’s lives.

The book is engaging, and the presentation makes all the scientific information very accessible. If you are a parent raising a child you feel may be suffering from mental health issues, We’ve Got Issues: Children and Parents in the Age of Medication is a valuable resource that can help you develop a better understanding of the problems at hand and choose the most effective course of action for your child’s well being.