Integrated Psychiatric Care from a Single Provider Is Most Effective 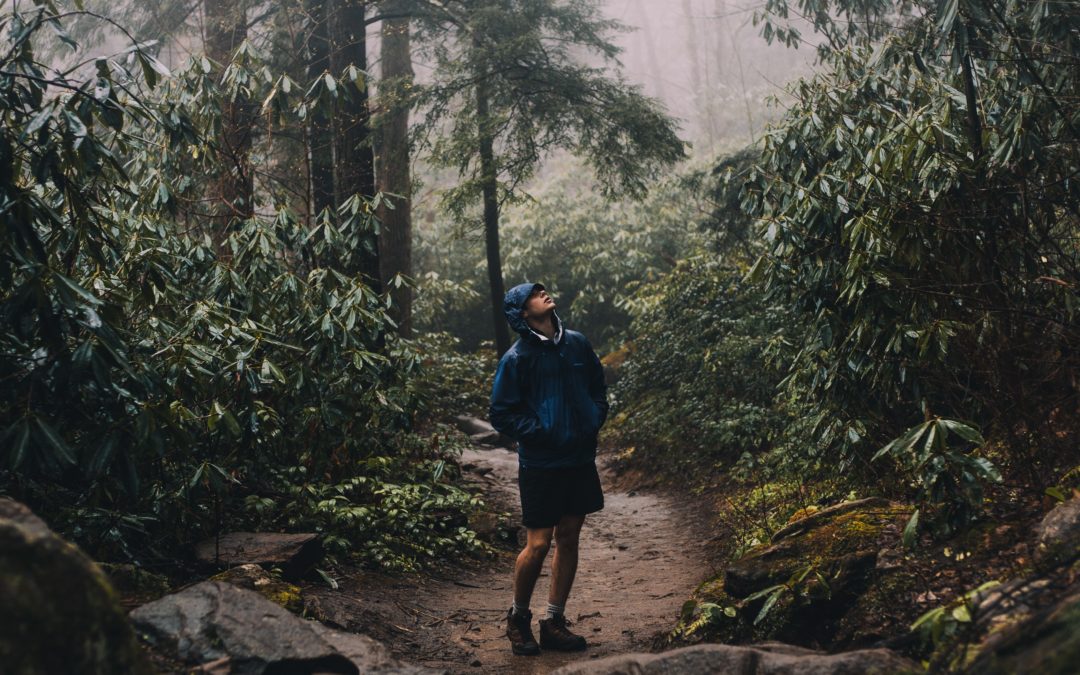 Health insurance companies typically cover a 50-minute initial psychiatric evaluation followed by a 20-minute “med check” every three months or so. The psychiatrist’s role is to diagnose and prescribe. The more involved work of psychotherapy is relegated to psychologists and social workers. This arrangement generally has been considered the most cost effective. Unfortunately, it may not be the best approach or even the most cost effective.

In a recent article in The New York Times entitled “Mind Over Meds,” Daniel Carlat, M.D. laments the passing of “the ‘golden’ generation of psychiatrists… who were skilled at offering the full package of effective psychiatric treatments” – psychoanalysis, psychotherapies, and psychopharmacology.

According to Carlat, the introduction of the psychiatric medications Prozac, Zoloft, and Paxil marked a negative turning point in the field – the point at which psychiatry’s focus shifted from combined therapies to diagnosis and prescription. Most psychiatrists practicing today are psychopharmacologists, concentrating almost exclusively on treating the biology of mental illness, the so-called “brain chemistry.”

However, spending more time getting to know a patient through therapy can also help a doctor fine-tune the diagnosis and prescribe the right medications. Integrated psychiatric care, a combination of psychopharmacology and psychotherapy from a single provider, is both more effective and cost effective.

“Mantosh Dewan, the chairman of psychiatry at SUNY Upstate Medical University in Syracuse, found that when psychiatrists do both medication and psychotherapy, the overall amount of money paid out by insurance companies is actually less than when the treatment is split between psychiatrists and psychotherapists. When patients see only one provider, they require fewer visits overall.”

Carlat questions whether the term “psychopharmacologist” is actually doing more harm than good in the field of psychiatry and calls attention to an article in which three Harvard psychiatrists pointed out that no other medical specialty has carved out a separate ‘pharmacology’ subspecialty. As these doctors remind us, good doctoring involves all available healing skills and resources and knowing how to use them separately and together to address each individual patient’s needs, what I refer to as intensive combined therapy.